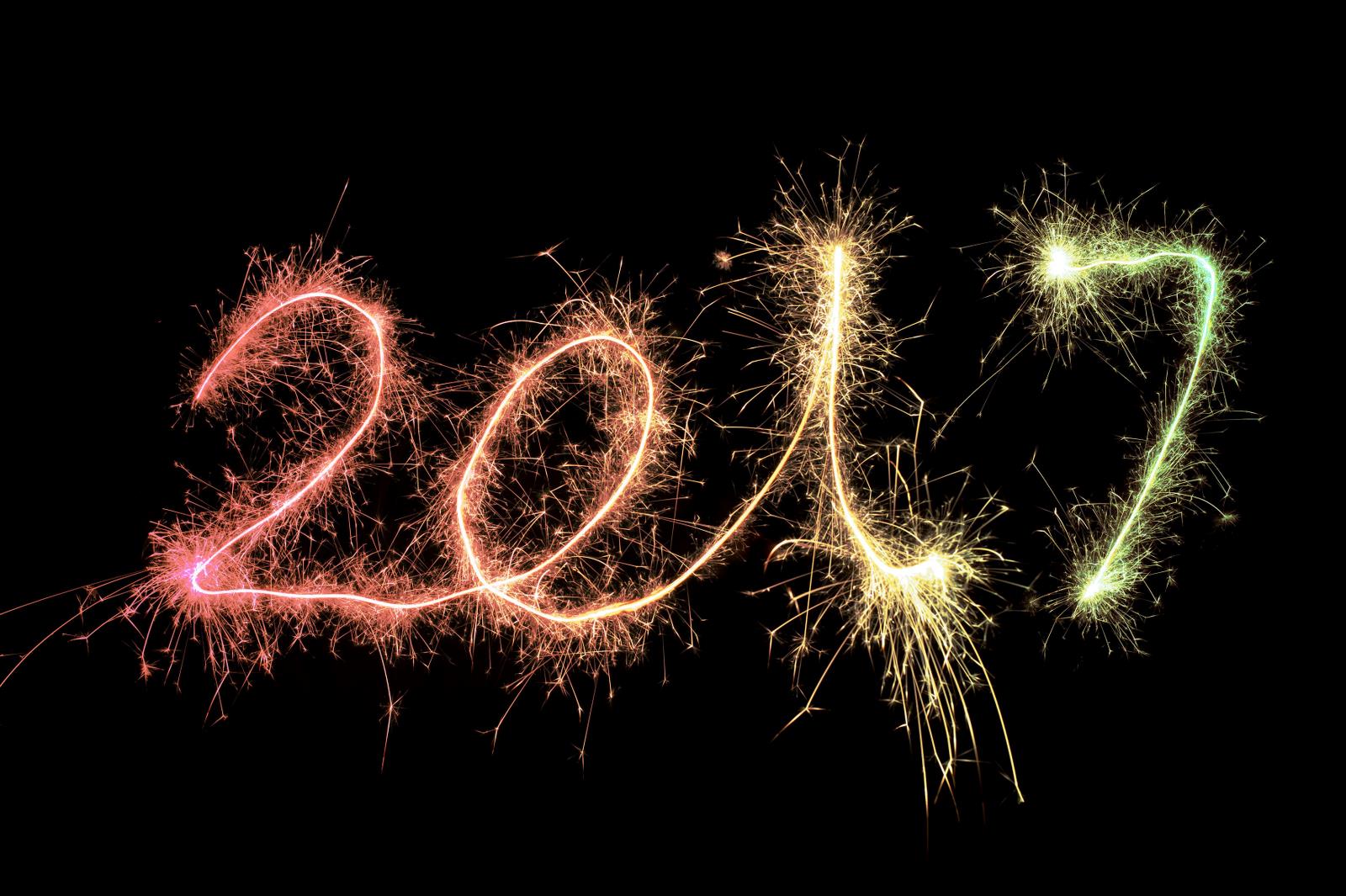 2017 forecast – the year ahead for business travel

In the most uncertain global environment for many decades, how will the cost of business trips develop over the next 12 months, and what else will change in the world of corporate travel?

Companies have many worrying challenges lying ahead of them in 2017, but that list is unlikely to include a heavy rise in travel costs. Worldwide, American Express Global Business Travel expects only “flat to moderate increases across air, hotel and ground transportation,” according to its forecast for the next 12 months.  Advito, the consulting wing of BCD Travel, predicts economy fares will stay flat and business class fares will grow 1 per cent. Accommodation costs are more likely to dent travel budgets, up 1 to 3 per cent.

However, 2017 will be a year when, even more than any other, the only certainty will be uncertainty. Advito issued its forecast in September, after the Brexit vote in the UK, but before the election of Donald Trump as the next president of the United States. Amex GBT issued its forecast after both of these severe political shocks.

Both events are almost unique in the level of market confusion they have created. Although the British people voted narrowly for Brexit, there was no prior agreement on what departure would look like in terms of curtailing movement of people, goods, capital and service provision between the UK and the rest of the European Union. Meanwhile, no one has any idea when Trump means what he says or says what he means, and therefore how much he will attempt to translate his extremist campaign rhetoric into reality.

“Most economists believe GDP growth will be depressed to some extent by both Brexit and Trump’s election,” says Søren Schødt, managing director of TravelpoolEurope. “That is partly because neither development is considered to be healthy long-term for business worldwide, but in the short term it is the uncertainty itself which is the problem. Businesses are putting investment plans on hold until the resulting political strategies are clearer, and that makes them likely to postpone travel as they wait to see what happens next.”

USA 2017
How Trump’s presidency will affect business travel directly is impossible to predict for similar reasons. But, based on what he said during the lengthy US election campaign, the following issues could be affected:

Leaving aside the Trump factor, Amex GBT says over-capacity and fierce competition will drive domestic air fares down 3 per cent, but these savings will be offset by higher fees on ancillary items like bags and seat choices. Advito warns “airlines are expected to test the market with fare hikes to see what customers will accept, and they’ll become less generous with ‘waivers and favors’” for corporate clients.

Advito also has a warning about the recent merger of Marriott and Starwood to form a 5,500-hotel chain giant. “Once fully up and running, the enlarged business will challenge buyers,” says Advito. “They will lose negotiating leverage in some secondary cities where Marriott, already a powerful force pre-merger, will gain a monopoly or near-monopoly. Where Marriott does continue to offer discounts, they are likely to be lower than before.”

Europe 2017
According to Amex GBT, fares will be challenged by poor economic performance, security concerns and intense competition from low-cost carriers on short-haul routes and Gulf carriers on long-haul routes. Both Amex GBT and Advito agree hotel rates will rise faster because of limited new supply. UK hotel rates could rise particularly fast because the post-Brexit vote collapse of the pound will encourage more leisure travel within the UK by both domestic and foreign visitors. Conversely, the devaluation of Sterling will make foreign business travel generally more expensive for UK companies.

Asia 2017
The slowing of growth in China means prices won’t rise too fast in the region. However, the economic and political situation looks more stable here than the rest of the world, which could attract increased inward investment and therefore more travellers. As a result, fares could rise as much as three per cent regionally. Watch out for some steep hotel rate rises. Malaysia is one example, but top of the list will be Japan, where Advito expects rates to shoot up by 6-8 per cent.

Five business travel-related trends to watch out for in 2017
TravelpoolEurope has been gazing into its crystal ball and here are some things we think could happen over the next 12 months.

Data privacy will demand travel managers’ attention
The European Union’s General Data Protection Regulation takes effect from 25 May 2018 and preparing for it will force data privacy much higher up all corporate agendas. If you manage travel within your organisation, expect to hear from your data privacy officer or a senior executive very soon if you haven’t already done so.

More airlines will bypass the global distribution systems
It’s gone a little quiet since Lufthansa launched its strategy in summer 2015, but 2017 could be the year for GDS bypasses as more airline contracts with GDSs come to an end and carriers step up their use of New Distribution Capability messaging standards.

Mobile payments will spread into the corporate world
Mobile payments are already massive in Asia, and ApplePay is beginning to take off in the West. At the moment, mobile is overwhelmingly used by consumers, but that could start to change in 2017, especially when tied to the use of virtual credit cards.

Unauthorised drones are making us nervous
We hate to say it, but a serious collision with a commerical aircraft feels like it is only a matter of time. Will governments legislate to prevent a catastrophe before it happens?

TravelpoolEurope will expand
This is one prediction we are very confident will come true! Look out for TravelpoolEurope opening up in more markets in 2017, and the introduction of more sourcing resources too.

Berlin Brandenburg Airport won’t open
The German capital was supposed to have a brand new airport in 2011, but a series of major problems, including inadequate fire safety mechanisms, have already delayed the project five years. Meanwhile, Berlin’s ageing Tegel and Schönedfeld airports remain completely full. Don’t bet on the problem being solved in 2017.

Pan-European card contracts will still be only a dream
One big frustration for travel managers is having to sign a different corporate card contract with the same issuer in each EU country. Unfortunately, we don’t see this situation changing in 2017 either!