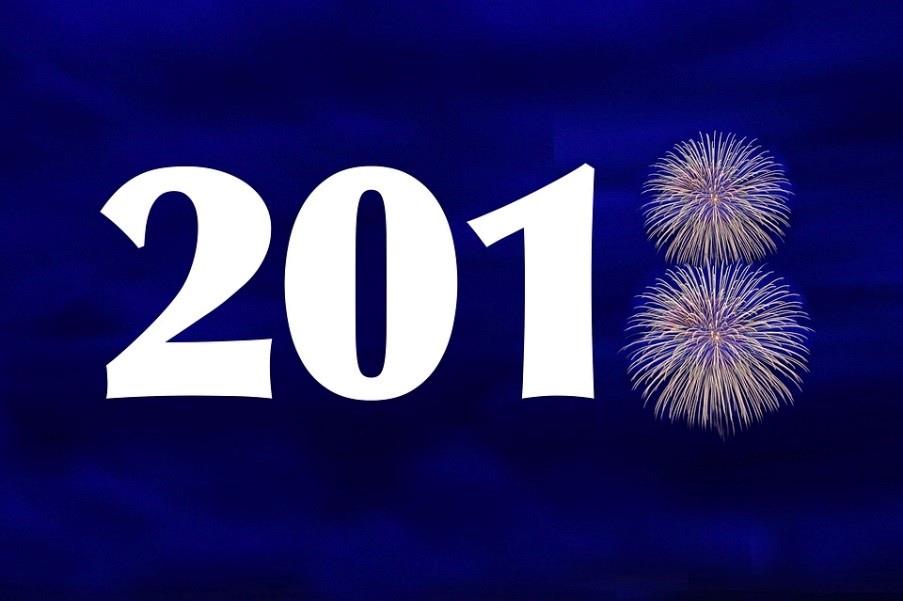 2018 forecast – the year ahead for business travel

How much you are going to pay for travel around the world over the next 12 months – and what are the five big trends you should watch out for?

From North Korea to the Middle East to President Trump’s White House, 2018 promises to be another unsettling year, where uncertainty will be the only certainty.

Yet the same was true in 2017, when arguably the severest geo-political volatility in decades failed to slow growth in travel. Air demand rocketed by an impressive 7.7 per cent in the first nine months of the year, according to the International Air Transport Association, and that’s because, in spite of the political noise, most economies performed well. Global gross domestic product is projected to finish with 3.6 per cent growth in 2017, and will grow a further 3.7 per cent in 2018, says the International Monetary Fund.

Rising GDP and travel demand often mean higher prices, but forecasts for 2018 from Global Business Travel Association/Carlson Wagonlit Travel and Advito (the consulting wing of BCD Travel) are split on this crucial issue. GBTA/CWT expects air fares globally to rise 3.5 per cent, but Advito predicts only 0 to 1 per cent.  However, the two are more aligned on hotel rates, with GBTA/CWT forecasting 3.7 per cent and Advito 2 to 4 per cent.

Advito thinks air fares will stay more or less flat because of intense competition and continuing expansion of supply. But since Advito published its forecast in September, oil prices have climbed to levels not seen since summer 2015. New supplies of shale oil had been pushing prices downwards but total global supply slowed in 2017 when the Organisation of Petroleum Exporting Countries agreed to cut production. Political tensions among OPEC members make it unclear what will happen to supply and price in 2018 but GBTA/CWT warns fuel surcharges on air tickets may return.

In spite of many political worries, travel flourished in Europe in 2017. Air demand rose 8.5 per cent in January-September. Only Asia (10.0 per cent) performed better. Looking ahead, GBTA/CWT and Advito are particularly sharply divided in their forecasts for Europe. GBTA/CWT predicts fares will shoot up 5.5 per cent in Western Europe and 7.1 per cent in Eastern Europe. Advito predicts only 0 to 2 per cent. It cites the continuing competitive strength of low-cost carriers on short-haul routes  and big Gulf airlines on long-haul. The Gulf carriers are facing strong political headwinds, but Advito says rapid expansion by Chinese and possibly Indian carriers could pick up any slack.

Regarding hotels, rates have fallen in 2017 in Istanbul and for overseas visitors to the UK (because of Sterling’s crash after the Brexit vote). Barcelona started the year very strongly but rates fell in October as the Catalan constitutional crisis unfolded. On the other hand, occupancies and rates have moved up sharply in Dublin, Brussels, Baku and St Petersburg. Expect more of the same next year and in Amsterdam, where city authorities are blocking new hotel building. Advito says some companies may trade travellers trade down to midscale properties, which are generally improving in quality.

One capital where rates may begin to soften from next year is Copenhagen. A building boom will increase hotel beds in the city by 45 per cent between now and 2021.

The American economy continued to grow in 2017. However, the unpredictability of the Trump administration has kept business confidence low. As a result, says Advito, suppliers are nervous about raising prices too quickly. It predicts air fares will rise no more than 1 per cent, although airlines may put fewer seats in lower fare buckets, pushing up average ticket prices.

Corporate hotel rate rises will be 2 to 3 per cent, say both forecasters, figures confirmed in recent analyst calls by Hilton and Marriott. GBTA/CWT warns that hotel groups are pressurising corporate clients to move to dynamic pricing agreements.

Watch out also for the first substantial rate rise in car rental in many years. Prices could jump 5 per cent, says Advito, if all three major supplier (Avis, Enterprise and Hertz) “prioritise profitability over market share”.

In China and India, demand for airline seats is up by double-digit percentages, but so too is supply, so air fares will not rise too much. Expect more direct flights to a wider range of cities in China, and more hotel building in Tier 2, 3 and 4 cities. Hotel rates in China will rise 2 to 4 per cent, according to Advito.

In India, total accommodation costs will rise because of a new Goods and Services Tax as high as 28 per cent for top-class hotels. GST, which replaces a range of (mainly lower) taxes, and also applies to air travel and restaurants, is recoverable for Indian companies but not foreign ones.

Five business travel-related trends to watch out for in 2018
Here are some key developments TravelpoolEurope believes need to be watched over the next 12 months.

New Distribution Capability could make finding the best fare harder
All three major airline groups in Europe have started, or said they will start, to deliver air fares directly to travel management companies via NDC-standard channels. Equally importantly (but less discussed), those airlines are no longer committed to delivering all their fares through the global distribution systems. That will make it very important in 2018 to check your TMC is searching all distribution options to find the best possible fare. This additional work for TMCs could lead them to try pushing up their fees.

Medium-sized companies will globalise their travel programmes
Adopting a worldwide policy and using multinational service providers has long been standard practice among the largest spenders on travel. But next year will see companies with more modest travel spend go the same way. That partly reflects the increasing globalisation of their customer base, and better availability of tools and suppliers able to help medium-sized businesses manage their travel.

Data privacy will be a dominant issue
Is your travel programme compliant with the General Data Protection Regulation, effective 25 May 2018? You need to ensure travel suppliers and service providers are taking adequate steps to look after your travellers’ data, and to obtain consent from travellers for how their data is treated. Watch out too for a challenge in the European Court of Justice to standard contractual clauses, the most commonly used mechanism for compliant transfer of personal data beyond the European Union.

Geo-politics could give us all a bumpy ride
We said political volatility only had a limited effect on business travel in 2017 – but that doesn’t  guarantee travel will escape world events in 2018 as well. Potential flashpoints to watch for include the Korean peninsula, Russia’s hosting of the World Cup, a general election in Italy, Brexit, mounting tensions between Saudi Arabia and Iran ... and of course anything to do with President Trump.

Expect more travel to, from and within Asia
India has overtaken China as the world’s fastest-growing business travel market, according to GBTA. It has become the eighth-largest spender on business travel globally, and will push up to sixth position soon. China is already the world’s largest business travel spender, yet 93 per cent of its population still doesn’t own a passport. There is much more to come.