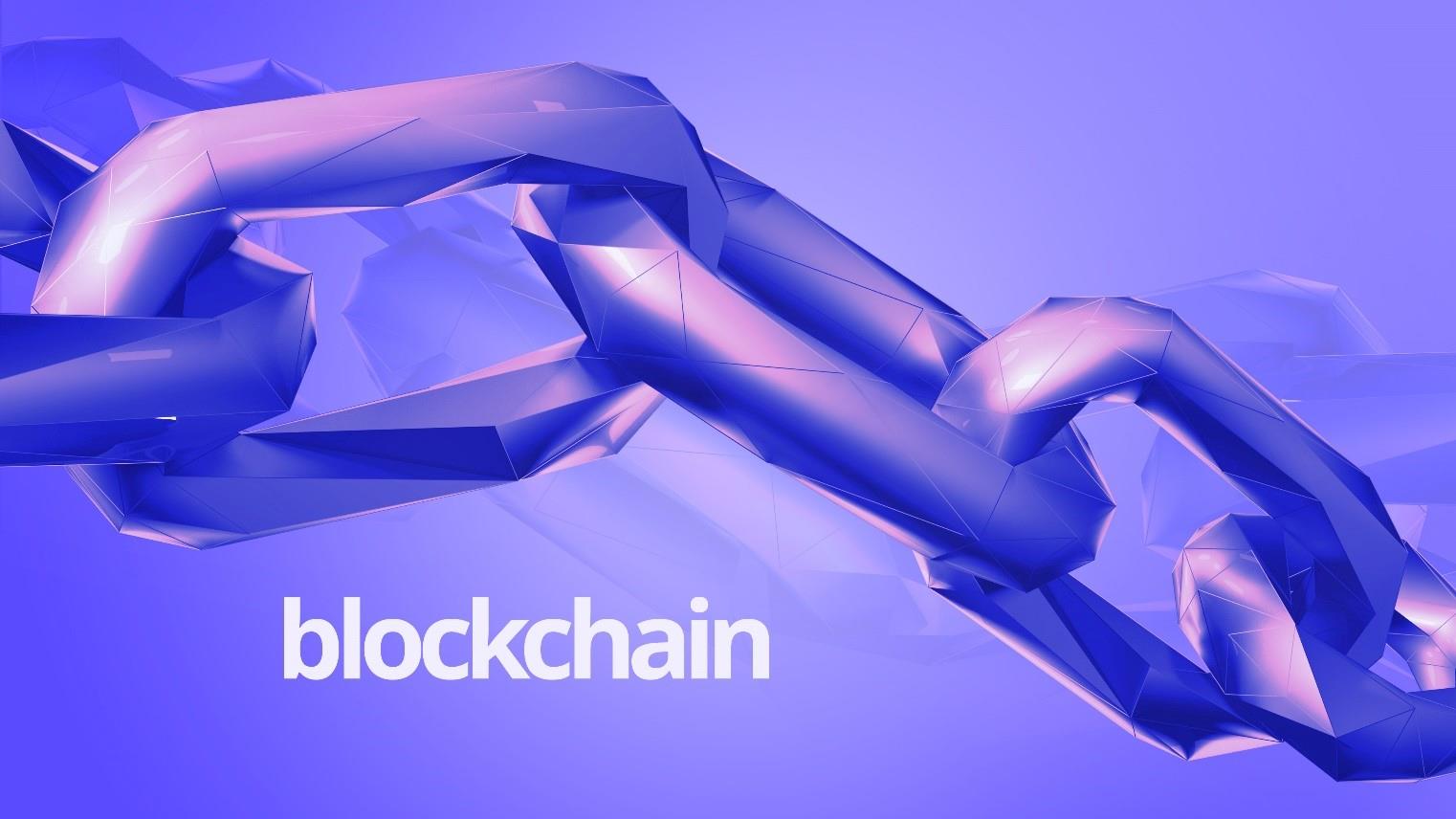 Blockchain is great – but are smart hotel contracts a dumb idea?

Blockchain could transform many business processes but there are question marks about one of the first proposed applications for corporate travel: self-regulating “smart” hotel contracts. Could they actually push your accommodation costs up instead of down?

It’s the technology that “will change the world”, as Fortune magazine has claimed. But for others it’s the latest incarnation of Hans Christian Andersen’s Emperor’s New Clothes. Everyone in the business world is trying to figure out what blockchain is (see Info Box below for a brief definition), whether it will be widely adopted and what it will mean for their sector.

Corporate travel is no exception. Many potential applications have been suggested for buyers of travel, and their travellers, including a low-cost platform for booking airline seats and hotel rooms, and a card-less new way to pay for them (see Info Box). Blockchain could also be used to store travellers’ profile data, making it easier to control the transfer only of relevant parts of that data to suppliers and service providers in compliance with data protection requirements.

One blockchain application often suggested in connection with travel procurement is self-regulating “smart” contracts, especially with hotels. A smart contract is an agreement that is not put into writing but is instead programmed into a permanent, shared “block” of information. When certain conditions in the agreement are met, the pre-defined consequences of those conditions are triggered automatically.

For example, French insurance company AXA has announced it will launch a policy, based on smart contracting, that automatically compensates policyholders whose flights are delayed. The programming of the smart contract ensures there can be no dispute over whether or not compensation is payable and saves policyholders the administrative burden of having to make a claim.

For corporate hotel agreements, the idea is that smart contracting will verify the hotel is charging its agreed rate with the client. Then, once a trigger is reached of, say 200 booked room nights, an additional discount is automatically applied. Alternatively, hotel and client could agree a rate of €100 per night but, if the client books fewer than 50 room nights in a month, the rate rises automatically to €120.

This model sounds attractive, says TravelpoolEurope managing director Søren Schødt, especially as there is a strong argument that today’s hotel procurement process is broken. Corporate clients are frustrated that hotels often don’t make rooms available at the agreed rate. Hotels are frustrated when clients don’t book as many rooms as they pledged.

Schødt sees great potential in blockchain in principle. “It’s a trusted file format that could create a very secure data transfer process where you can be sure all the information has been verified, and that once verified it will not be changed,” Schødt says. “We have a lot of file transfers going back and forth with the 75 vendors we are integrated with.”

Among the possible applications Schødt identifies for travel are secure storage of traveller profiles and new fast payment options. But while Schødt understands the appeal of blockchain-based smart hotel contracts, and thinks they could succeed in the long term, he believes making them a reality could prove problematic, both for practical and strategic reasons.

The first practical challenge would be finding the resources as a buyer to implement smart contracting. “We contracted 500 hotels on behalf of our members in 2018,” says Schødt. “To program the details of all those contracts would take a long time.” The same would also be true at the supplier end. “Blockchain could make IT infrastructure more robust but it could be 10-20 years before anything happens,” Schødt says. “It will be necessary to train many IT people.”

It’s not just a question of updating human resources either. “Hotels especially use very old technology,” he continues. “They are slow to change.” After all, the hotel industry is one of very few which still uses fax machines, for confirming reservations and payments. It would need a very powerful technology company to take the initiative to create change by driving through an industry-wide adoption – not impossible, but not easy either.

It is also arguable that hotels would be in no hurry to change. They may consider it against their interests to introduce technology that makes it hard to avoid giving corporate customers their contracted rate.

And that inflexibility is something buyers need to think about too: do they really want binding contracts with hotels? Agreements today between hotels and corporate clients are not true contracts. They are more statements of intent. An absence of contractual commitment often suits buyers too. It gives them the option of not using that hotel or, even if they do, not having to book it at the negotiated corporate rate.

“One-third of the hotel bookings we make are lower than our contracted rate because we book the best price on the day through third parties like Booking.com or HRS,” says Schødt. “Smart contracts could take away our flexibility too. The rigidity of a contract could lead to us missing out on dynamic opportunities in the marketplace.”

Corporate contracting is in fact slowly going out of fashion as suppliers increasingly use yield management, machine learning and predictive analytics to vary their pricing constantly. Technology like New Distribution Capability in the aviation marketplace is making dynamic pricing, and the ability to distribute that pricing, easier.

Schødt therefore warns that making binding contractual commitments to supplier’s risks pushing costs up, not down, in two ways. The first is that a corporate customer may miss its volume targets (which could trigger the smart contract to switch off a discount) if its travel patterns change over the course of a year. The second is the dynamic pricing argument. “If you are the kind of company which can take advantage of leisure fares, then dynamic pricing will be lower the majority of the time,” he says.

“You can only avoid dynamic pricing today if corporate prices become lower than leisure ones – and that’s not going to happen, because leisure pricing is there to fill airline seats and hotel rooms that would otherwise be empty.” It may be a bad idea to get yourself chained to blockchain.

The TravelpoolEurope perspective – Be careful what you wish for
There is a long way to go before we see just how big a game-changer blockchain will be. The same is true for blockchain-driven smart contracts. However, even before smart contracting becomes a reality, the concept alone can make buyers re-think what they really want from their supplier agreements. As we shift increasingly to dynamic pricing, a technology which makes contracts truly binding may be less attractive than it seems

Blockchain has been described as the “Ledger of Everything”. It is a decentralized, encrypted database shared across a network of stakeholders – at its most simple, a buyer and a seller – that can be verified and therefore trusted.

Any transaction between parties in the network is configured into a “block”, and is shared by all parties within the network, containing crucial information such as buyer and seller identities, transaction details, the value of the buyer’s digital wallet from which the payment is taken and the unused balance returned to the buyer. The transaction is instant and the record of it unchangeable. The block is then added to a chain, which records the entire non-reversible history of transactions in a public ledger.

Blockchain was originally developed as the underlying technology for the cryptocurrency Bitcoin. Cryptocurrencies act as tokens for the transfer of monetary assets within a blockchain.

POTENTIAL APPLICATIONS FOR BLOCKCHAIN IN TRAVEL