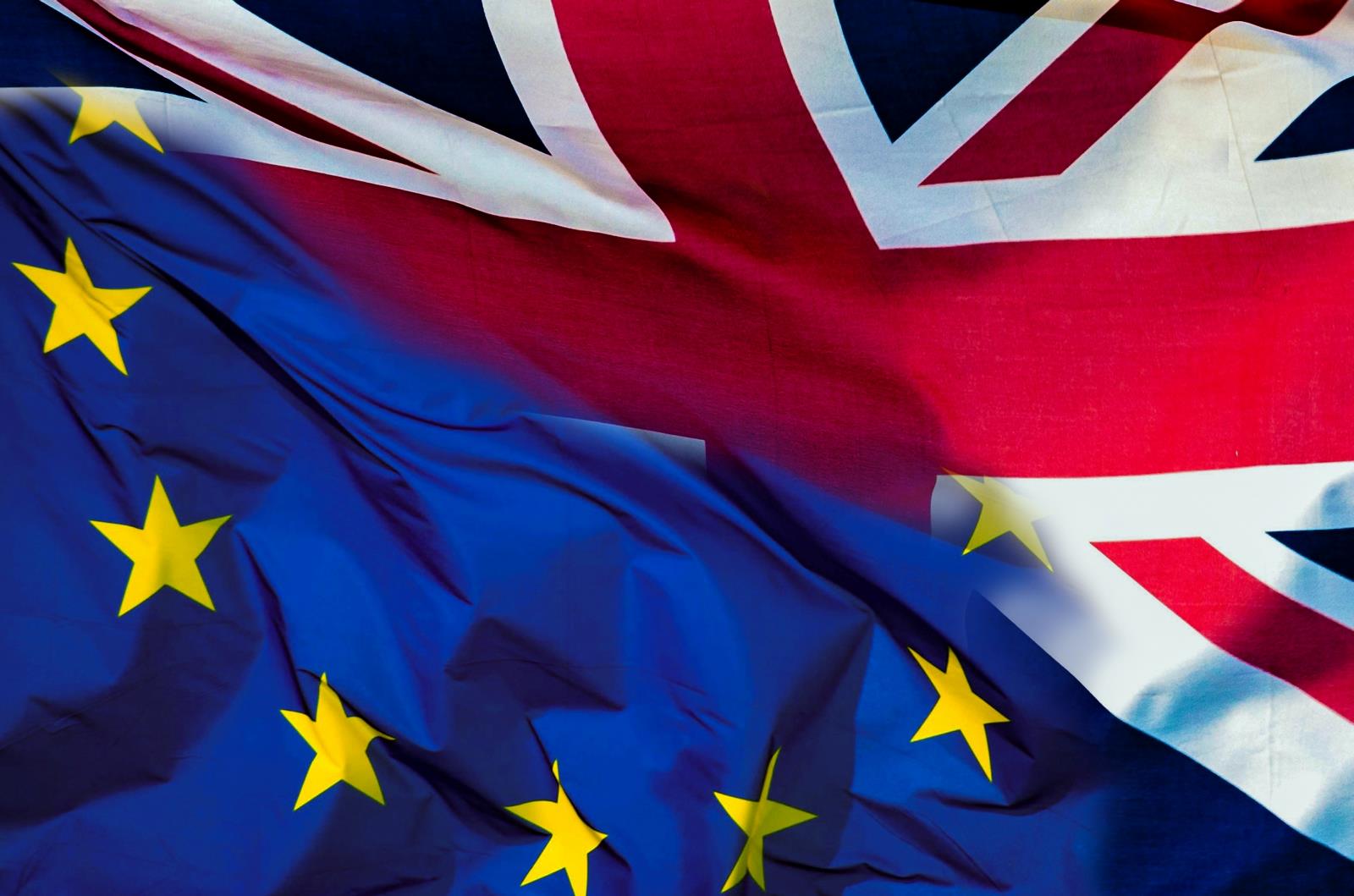 Five key challenges that could hit your travel programme and travellers if the UK leaves the European Union without a deal on 31 October.

A day of independence that returns sovereignty to its people, or the greatest act of needless self-harm ever committed by an industrialised nation? Opinions divide sharply about the wisdom of Brexit. Unfortunately, that’s not the only issue which remains unclear about the decision of the United Kingdom to quit the European Union. With, at time of writing, only a few weeks to go, the UK’s government and its parliament have reached no agreement about the manner of their country’s departure on 31 October.

As a result, like everyone else, the corporate travel industry has no idea whether the UK will crash out with no deal with the EU; leave with a deal in place; or delay withdrawal and perhaps stage another referendum.

If the UK delays, there will be no change to business travel between the UK and the rest of the EU. If it leaves with a deal, that will almost certainly include a transitional period where most existing travel arrangements stay the same until December 2020.

But if there is a no-deal Brexit, significant disruptions are a real possibility, especially as the UK government’s failure to have chosen a clear path ahead will have left no time to prepare. Here is what is known so far about how no-deal would affect business travel and some precautions to take. But a warning: this situation changes almost daily. Keep checking for latest updates.

Aviation
If there is a no-deal, the UK would no longer automatically belong to the European Common Aviation Area, the single market for aviation services. But the very worst won’t happen. In December 2018 the European Commission announced that, provided the UK government reciprocates, it would allow flights into, and over, the EU from the UK until 30 March 2020.

However, aviation still faces two major uncertainties if there is a no-deal. One is that the European Commission has indicated flight numbers to and from the UK for 2019 would be capped at 2018 levels – a big challenge given that current schedules have added five million extra seats to UK-EU routes this year.

The other worry is that only airlines whose stock is majority-controlled by European Economic Area (the EU plus Iceland, Liechtenstein and Norway) or Swiss nationals may operate flights within the EU. There are arguments about how the rule should be interpreted, but the European Commission could decide that easyJet, Ryanair and three airlines owned by International Airlines Group – Aer Lingus, Iberia and Vueling – fail to meet this test.

It is difficult to imagine these carriers being forced to cease their intra-EU flights overnight. Nevertheless, the situation is serious. Latest unconfirmed reports suggest the EU will give the affected carriers until 27 October 2019 to ensure they are EEA/Switzerland majority-controlled.

Border controls
The EU and UK have both said they will allow visitors 90 days of visa-free business or leisure travel if the other reciprocates. However, UK citizens have been warned they should not travel to EU countries with passports more than nine years and six months old, or with fewer than six months left on the passport. From 2021, UK passport holders will have to apply to travel visa-free by using the online European Travel Information and Authorisation System, which is like the USA’s Electronic System for Travel Authorization.

Unlike some EU countries, the UK doesn’t issue identity cards. ID cards for EU citizens will continue to valid for entry to the UK until December 2020. EU passport holders with biometric passports can continue indefinitely to use electronic portals at UK border controls.

However, it is likely that EU passport holders entering the UK will have to join the same queues as all other non-UK passport holders after a no-deal Brexit. Similarly, UK visitors to the EU will have to queue with other non-EU passport holders, where it takes 90 seconds longer per person to process entry, according to European tourism association ETOA. Allowing more time for passing border control, and therefore building more time into travel itineraries, may be wise for the weeks immediately following Brexit.

It isn’t clear yet whether EU visitors to the UK or vice versa will have to complete landing cards.

Cost of travel
The pound fell sharply against the euro and most other currencies following the UK’s EU membership referendum in 2016 and has hardly recovered since. Sterling’s weakness has made subsistence costs like hotels and meals cheaper for visitors to the UK but dearer for British business travellers venturing abroad.

The pound could fall even lower if there is no deal, but exchange rate forecasting is always a risky game.

Regardless of currency fluctuations, there is a risk hotel rates and restaurant prices in the UK would rise because of labour shortages. Many hospitality employees in the UK are EU citizens. UK employers may have to sponsor EU applicants, which would also add to their costs.

Once the UK leaves the EU, mobile operators will no longer be obliged to charge the same for overseas roaming as for domestic usage inside the EU. However, some operators have said they won’t return to charging extra for roaming.

There is one piece of good news: no-deal should lead to a return to duty-free pricing for EU visitors to the UK and vice versa.

Insurance
If the UK leaves with a deal, its citizens’ European Health Insurance Cards will remain valid until at least the end of 2020. Under no-deal, the cards would become invalid on 31 October 2019. Travel insurance premiums could rise as a result. The UK does not appear to have confirmed whether EU citizens’ EHIC cards would remain valid in the UK.

Drivers
The UK’s Foreign and Commonwealth Office has advised passport holders that, if there is no deal, they may need to carry an International Driving Permit in addition to their driving licence when visiting some EU countries. Again, the UK government does not appear to have indicated whether EU visitors to the UK will also have to carry a permit. Beware: different countries require different versions of it.

The TravelpoolEurope perspective – It’s hard to know what to prepare for
Lack of clarity, or time to prepare for the eventual outcome, is the biggest complaint of all from the corporate world about how the UK has managed (or, more accurately, not managed) Brexit. If the UK does leave on 31 October without a deal, the consequences for business travellers won’t be the number one concern for most companies. Movement of goods is likely to be a far greater nightmare than the short-term movement of people. And businesses in the UK and EU will also be focusing on the bigger picture of how this major operational shock will affect economic conditions in general and their own sales in particular.

Even so, business travel could be hit, so it makes good business sense to create contingency plans now. Avoiding flying into, out of or through the UK for the first couple of weeks may be advisable until the level of disruption becomes clearer.