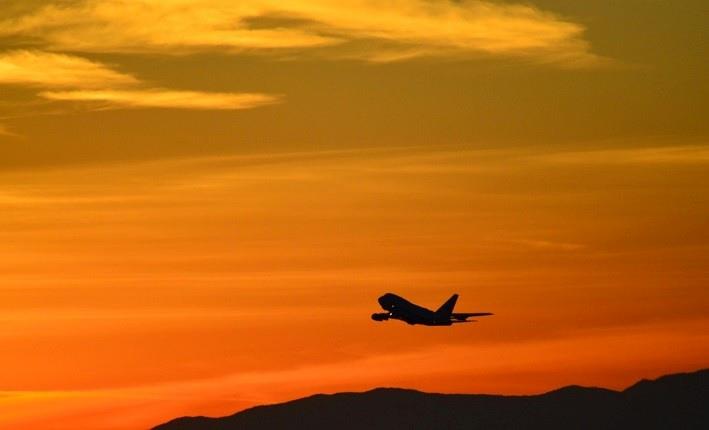 Direct airline distribution – a blessing or a curse for corporate travel buyers?

Airlines are building direct channels to sell not only seats but ancillary services to their corporate clients. That could produce benefits such as more customised corporate deals, but it may cause problems too if it starts to fragment the distribution process.

The travel management press has carried several stories in recent months about new channels for airlines to sell tickets to their corporate clients. These options challenge the long-established process of airlines loading fares (usually via a company called ATPCo) into the global distribution systems, from where they are sold to the corporate traveller either by a travel management company or online through a self-booking tool.

The new options cut out or redefine most of this process. Lufthansa has built direct connections straight from its airline reservation system into the booking tool used by two of its biggest clients: Siemens and Volkswagen. Meanwhile, British Airways has announced its negotiated corporate client fares can now be sourced using New Distribution Capability, the messaging standard that allows much easier connections to its reservation system through XML-based application programming interfaces.

The question for corporate travel buyers is whether the direct distribution links to airlines represent a threat or an opportunity. “We think it is potentially both,” says Søren Schødt, managing director of TravelpoolEurope. “The good news is that clients may gain greater ability to tailor what they buy from airlines than is the case today. The bad news is this could lead to fragmentation of distribution, making air programmes messier to manage. And differentiation will become easier for airlines as well as for clients. It could prompt carriers, for example, to introduce discriminatory pricing by only offering more expensive fares to corporate passengers who have no choice but to travel.”

Siemens is one company which believes strongly that direct distribution is a positive development. It says its travellers see no difference in their booking tool – the direct fares have the same look and feel as the GDS fares they sit alongside.

One advantage for Siemens is that the directly purchased fares do not incur the notorious €16 Distribution Cost Charge introduced by Lufthansa in 2015 for bookings made via GDSs. This will save Siemens an annual six-figure euro sum, although the company says this is not the reason for going direct. Instead, it says, the motivation is to enter “the next phase of airline procurement”, involving more customised distribution with better corporate recognition. In other words, Siemens can now negotiate not only the price of the fare but the “extras” that are added to it. Examples include lounge access for Siemens travellers (regardless of their frequent-flyer status), guaranteed last-seat availability or inclusion of checked baggage.

But are all these extra distribution choices really a benefit to the client? A strong case can be made that they are in some ways unhelpful. For decades, all air fares flowed through one channel – the GDSs. The advantage was that clients could be confident of seeing all fare options gathered in one place. Now content may need to be gathered from many different sources, and building direct connections to numerous suppliers could be very time-consuming and prone to inconsistencies. “It will be expensive to build all these new direct links,” says Schødt. One reason is that some online booking tools are constantly pushing up their charges, especially for amending clients’ individual configurations of their system.

Another problem is that the new distribution channels are not always as automated and efficient as they look. With Lufthansa’s direct connection, for example, travellers cannot amend bookings themselves. Instead, and unlike low-cost carriers such as Ryanair and easyJet, travellers have to ask their TMC to make the changes, for which inevitably the TMC would have to charge a fee.

Schødt also thinks companies would find it very difficult to compare price offers gathered from different channels on a like-for-like basis. “It would be better for the GDSs to offer a full range of fares plus ancillary items like bags and meals instead,” he says.

NDC is increasingly making selling ancillaries possible through GDSs but a large part of the reason airlines are trying to go direct is that they don’t want to pay the high fees charged to them by GDSs. According to some sources, Lufthansa introduced its Distribution Cost Charge directly in response to a severe fee hike by one of the major GDSs.

However, GDS economics remain an extraordinarily difficult subject. GDSs charge high fees mainly to offset the extensive incentives they pay to TMCs. If those incentives were scrapped, they could lower their fees significantly – but the incentives amount to the difference between profit and loss for many TMCs. In fact, the whole business model would change, because TMCs should logically be paying GDSs instead of the other way round. That means TMCs would undoubtedly raise their fees to corporate clients by large percentages. Would clients be prepared to pay, or would they prefer to keep the money flow as it is?

With technological or economic question marks arising over every option for corporate travel distribution, companies and their travellers might instead gravitate to a completely different solution: booking directly on airlines’ websites or mobile apps. That means buyers will need another line of defence to bring all the information together – something like Concur’s tool TripLink, which takes data feeds from supplier sites and aggregates the information for the corporate client so they can still track what their travellers have booked.

TripLink has been heavliy promoted for several years but although more suppliers are signing up to participate, there remains little evidence of it being used extensively in practice. Schødt thinks we have farther to go before a really satisfactory way is found to handle the entire airline distribution question. “I can see a lot of problems coming,” he warns, “though a solution may come in time to manage them. Existing technology providers might adapt to provide that solution or it could come from new players entering the market.”

The TravelpoolEurope perspective: Prepare for a more complicated distribution future
Corporate travel distribution is likely to become more fragmented over the next few years, so it will need more attention from the buyer side. Among issues to consider are: