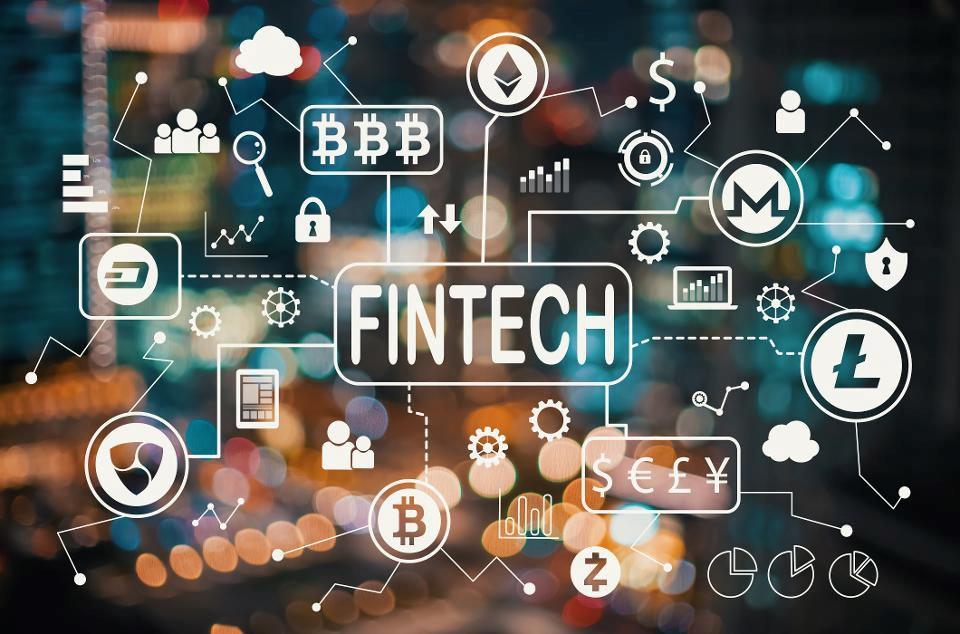 Easy money – why FinTech is taking the pain out of payments

Virtual, mobile and invisible payments and up-and-coming blockchain technology all promise to make corporate payments far faster, more compliant and better audited than ever before.

FinTech – financial technology – is one of the trendiest buzzwords in the business world right now. It describes how digitisation, especially the use of mobile, is shaking up a sector that, in the case of corporate travel payments, had previously remained little changed for decades. “Before, you could choose between a corporate card or a lodge card (also known as a centrally billed account) and that was it,” says Søren Schødt, managing director of TravelpoolEurope. “Now FinTech is creating many new payment options that look set to benefit business travellers and their employers alike.”

Let’s examine three (linked) payment technologies – virtual, mobile and invisible – that are already starting to be used today, and another, blockchain, which could have an even more profound effect in the near future.

Virtual payments
By far the most established of the FinTech payment technologies, virtual card numbers are becoming increasingly familiar in Europe (including being used by TravelpoolEurope), especially for hotel and low-cost carrier payments.

A virtual card number is a unique, automatically generated 16-digit number just like a plastic card number but normally created for one transaction only. It can be generated at the time of booking either through a travel management company or an online booking tool. A unique set of controls can be applied to each virtual card, including:

How corporate clients benefit
Universal payment
Employers don’t like to issue plastic corporate cards to all workers – for example low-paid employees, interns and contractors. Virtual cards can pay for their travel needs instead.

Data matching
“We used to book hotels and low-cost carriers on a single plastic card, but when we received the monthly invoice, we didn’t know which traveller was connected to which transaction. It was hard to match,” says Schødt. “Now we have a unique identifier for the transaction and we can match it to the invoice and automate the process.”

Security
Using one plastic credit card to book multiple travellers is also a fraud risk, says Schødt, especially as the same number has to be given to dozens of different hotels. In contrast, one-time virtual card numbers cannot be stolen or misappropriated.

How travellers benefit
Convenience
Travellers don’t have to go through the payment process themselves, and they don’t need to pay with their own money and then reclaim the expense if they lack a corporate card. It’s all taken care of for them by their employer.

Mobile payments
Even with the backing of giants like Apple and Google, paying with a phone instead of plastic has been slow to take off in Western markets. In China, however, and increasingly in some other Asian countries, mobile payment has already become normal. No fewer than 68 per cent of mobile phone owners in China have used their device to make a payment, according to the China Internet Network Information Centre, and mobile payment transactions jumped 86 per cent to 25.7 billion in 2016.

In the West, a handful of issuers have introduced mobile payment for corporate card customers, U.S. Bank being the latest example. At this stage, mobile commercial payments largely consist of storing a cardholder’s corporate card number on their phone (using a token for security).

How corporate clients benefit
Most of the theoretical benefits which have been identified for corporate mobile payments have not yet been translated into practice. A couple of examples include:

Traveller tracking/policy management
Using a mobile phone enables accurately geo-coded location of exactly where a cardholder made a purchase and when.

The biggest benefits of all are likely to come when mobile payments start to be made using virtual card numbers rather than the traveller’s regular plastic card number. That will enable the greater level of control and other benefits of virtual payments to be achieved during trips as well as when making bookings pre-trip.

How travellers benefit
Leave your wallet at home
Many urban Chinese already go out to shop and dine without a wallet or purse. Corporate travellers will be able to do the same, especially once they can use virtual card numbers stored in their phone.

More invisible payments are on their way, and one particular advantage for the corporate world is that they can be settled via a centrally billed account. Examples include automated payments from the company account when departing an airport car park or dining apps where the dishes are chosen by phone and then payment is automatically taken at the end of the meal.

Compliance
Invisible payments only work with approved merchants and can theoretically be configured so that the payment is only accepted if it complies with policy.

How travellers benefit
Speed
Payment takes little or no time. Expense management time is also reduced or eliminated, because comprehensive transaction details are uploaded instantly and automatically into the traveller’s report, or bypass the expense process completely because the payment is made centrally.

Blockchain
Blockchain is a term meaning distributive ledger technology. It is an unchangeable record of a transaction which can be seen by all parties involved in that transaction. Once the transaction is fulfilled, payment is automatically taken from a digital wallet (which can be in a crypto-currency such as Bitcoin, but can also be in a  real world currency).

Blockchain is still in its early stages of development, and has many potential applications, but in the payments world some experts think it will take the invisible payments idea even further. Speaking at the London Business Travel Show in February, senior director of value services for SAP Mobile Services Johnny Thorsen said: “If you go into the new blockchain world, you eliminate the need for credit cards. Virtual cards, fine. It's a good transition process, but why not go to instant digital payment where you move money to a [hotel] supplier when the hotel room door opens? When you leave on the last day, it knows what else you used and that is paid for [and documented] instantly. It could actually eliminate the expense report if you took [the concept] all the way out there.”

How corporate clients benefit
Compliance and accuracy
Every transaction is delivered, paid for and recorded exactly as contracted.

How travellers benefit
Ease of use
No payments to make, no expenses to file.

The TravelpoolEurope perspective – Payments are moving in the right direction
Many aspects of corporate payments programmes remain frustratingly inefficient. Just one example is that, because of archaic regulations requiring issuers to obtain licensing in every market (even within the EU), clients need to sign different contracts for different countries within the same multinational programme. But FinTech is finally waking up a sector long overdue for innovation. There are increasing opportunities to improve not just the payment and expense process but all aspects of a travel programme (such as compliance and control) as a result. This is definitely a subject where emerging technologies make it worth taking a fresh look at your current corporate arrangements to see where you can modernise them.