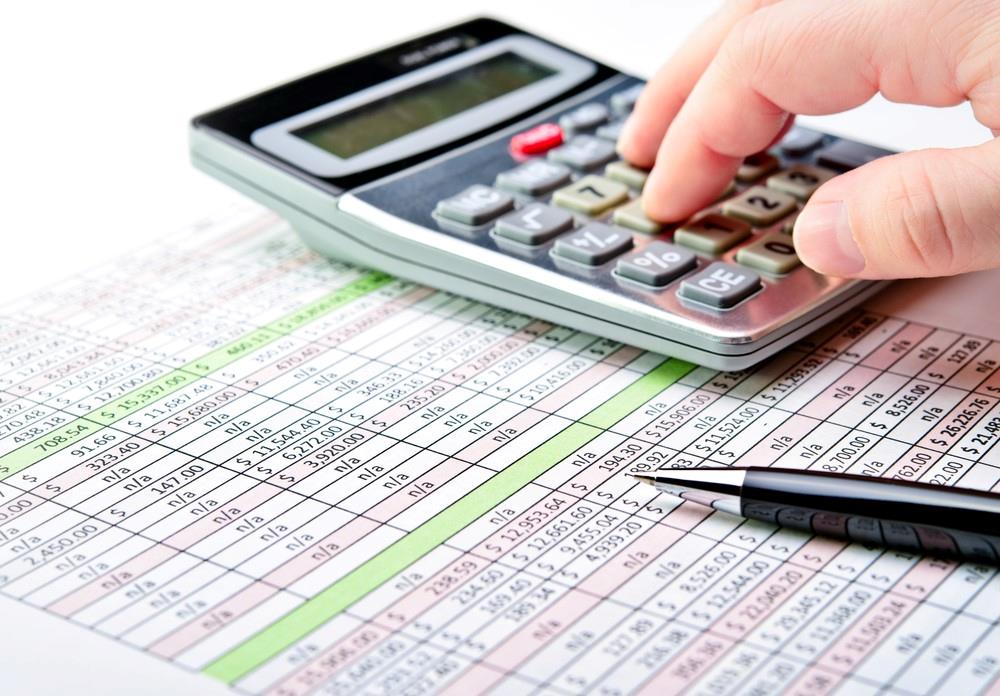 Expense management – why buying an online tool is the first step, not the last

Automated tools are speeding up reimbursement claims but companies need a broader strategy to optimise expense processes and improve the quality of reporting.

Too many businesses remain stuck in the early 1990s when it comes to handling their expenses, according to a recent study by the online booking and expense management provider KDS. The study surveyed more than 1200 white-collar workers and found 48 per cent of them are still filling in passive documents such as an Excel spreadsheet to make their expense claims. Four per cent of respondents belong to an even earlier decade – the 1970s – because they continue to submit reports on paper.

Better news is that 42 per cent of respondents are using true automated expense reporting systems. Each expense line is automatically coded by cost centre and spend type before being routed to line managers for approval and then on to the finance department for reimbursement. For all parties concerned, there is better data visibility, and the process is much quicker – a crucial point considering 88 per cent of employees fill in their expenses during company time, according to the KDS study.

But does that mean the 42 per cent of companies with automated expense reporting tools have fully solved the challenge of expense management? Not necessarily, according to TravelpoolEurope managing director Søren Schødt. “Implementing an automated expense tool should be only the first step in the process, not the last,” he says. “Choosing the right technology is important but it needs to be part of a wider strategy; otherwise the potential benefits of automating your expenses will be lost.”

So what are the other critical elements required to implement a truly efficient expense programme?

Integrate expense with travel
Your company’s expense tool should be fully integrated with its online travel booking tool. In many cases, including Concur (the biggest player in this market), the booking and expense tools are provided by the same company and can be merged with each other. If a traveller books a flight through the booking tool, for example, data from the transaction will instantly show up as a line item in the expense report. Not only is this a massive time-saver, it also guarantees accurate capture of the information.

Perhaps most importantly of all, the rules engine on the booking tool can show whether the flight was booked within policy, and this is indicated in the expense report as well. Did the traveller buy the lowest fare available? Did they book only two days before departure when policy says they should book at least two weeks in advance?

Integrated travel and expense also produces integrated data and therefore better visibility. As a result, line managers can see what travellers spent before their trip and also what they spent during their trip. Normally, only travel managers look at travel booking data. “When the same information is transplanted into an expense report, it goes in front of the person best qualified to assess whether it is reasonable: the expense approver, who can judge it dynamically at the very moment they are approving it,” says Schødt.

Integrate with your card data
The automated expense tool can also be set up to take a feed from travellers’corporate cards. The automated process allows data from purchases made by card to pre-populate the expense report automatically.

Pre-population of card data is clearly a massive time-saver for the traveller, but once again the improved visibility is a major benefit for the line manager too. For example, they can see whether travellers have booked flights outside approved reservation channels. If a flight booking is captured through the card data, it can be flagged on the expense report as outside policy.

Integration from other sources
Important as the booking tool and card feeds are, they are not the only data sources for a high-performing expense management system. Other feeds can come direct from suppliers – ranging from bridge and road toll operators to car ferry companies to mobile phone providers – and from fuel cards. In total, the expense management system built by TravelpoolEurope for its members has 75 interfaces across 31 countries.

Outsource the entire expense process
There is much more to expense management than filing and approving expense reports. “An expense reporting tool is only 35-40 per cent of total expense-related process costs,” says Schødt. “The other 60-65 per cent is administration of the tool, which is difficult to handle through a normal ERP system.”

Examples of the administrative burden Schødt refers to include overseeing reimbursements to travellers and using the data as a basis for reclaiming value-added tax. Then there are the multiple data interfaces discussed above. It would be very difficult for one company to create 75 of them just for its own needs. “We have three staff handling more than 100,000 expense reports for employees from more than 20 member companies,” says Schødt. “Any company which handles its expenses in-house normally needs at least two dedicated staff. Companies save so much time and money when they outsource not only the technology for expenses, but also the service that goes around it.”

The TravelpoolEurope perspective – integrate and outsource
Automation has really helped to push forward management of expenses in many companies. But in some cases the lack of a joined-up approach through integration with online bookings, card payments and other data sources has wasted many of the potential benefits. Even more important is the need to see beyond the technology to the entire expense servicing picture – and for this outsourcing is the only way forward.

Mobile – the newest frontier in expense management
The biggest innovation in expense reporting technology over the past few years has been migration to mobile platforms. Whether using phones or tablets, travellers now find it easier than ever to handle expenses on the go. Not only does that mean they make better use of down-time, such as in a taxi or on a train, it also means claims are more accurate because the expense can be logged within minutes or even seconds of being incurred.

As a result, says the consultancy Aberdeen Group, using a smartphone application can:

One of the biggest benefits of mobile expenses is that travellers can photograph receipts and attach them to the expense claim. This innovation is becoming an even bigger time saver with the use of optical character recognition software, which recognises fields on the receipt and uses the data to pre-populate the expense claim.