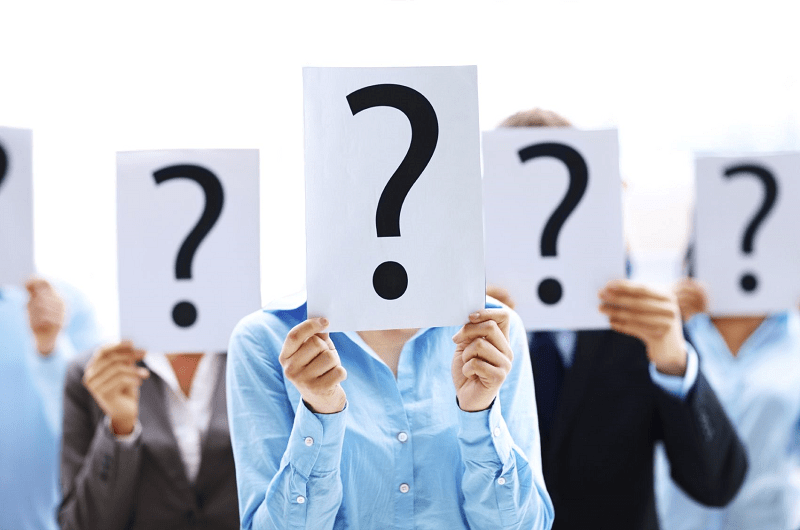 Getting to know you – how personalisation is transforming corporate travel

Travel suppliers are building massive databases that allow them to deliver carefully customised offers to entice your company’s travellers. Will you have to start personalising your managed travel programme as well to keep those travellers compliant?

“Over the next five years I will know exactly who each one of my 90 million passengers is. I know you’re married, you have two children, where you travel, when you travel, [which football team] you support. We have all that information on you, and we can actually communicate with you now as an individual: you’ve travelled with us four times this year; you’ve been to your apartment in Malaga twice, you’ve been once on business and once for something else. Your kids have gone back to school: I’ll send you a direct offer for you and your wife – 25 per cent off, take a weekend break.”
-Michael O’Leary, chief executive, Ryanair

What is a managed travel programme? Here’s one answer. Managed programmes are successful when travellers become anonymous, or “de-personalised”. They are all handled in the same way and follow the same policy. Travellers have choices, but these are limited within a tight range dictated by the travel programme.

That is why the rapidly evolving trend of “personalisation” potentially poses a major threat to travel programmes. The details that suppliers in travel and many other sectors are learning about their customers is growing exponentially. And now, with the accessibility of mobile, suppliers also have easy channels to package, promote and sell deals directly to customers based on what they know about them. The communication between supplier and traveller can bypass intermediaries such as travel agencies. But that means it can bypass the corporate travel programme too.

Of course, one might expect this philosophy from Ryanair, which until recently avoided engagement with corporate clients or the travel industry. But other airlines feel the same way. At the same conference that O’Leary made his remarks, Emirates CEO Sir Tim Clark said: “We will build, using big data capabilities, to drill and mine every single passenger that contemplates entering our network. Every PNR [passenger name record] in our system will be interrogated and given a separate identifier. It will alllow us to track that person when they return to the system, build up our data and start using mobility platforms to talk to them in real time and do all sorts of things to win their business.”

There are many other examples. The International Air Transport Association’s New Distribution Capability standards, which change the architecture of technology used by airlines to sell through agents, are explicitly intended to make offerings more customised. According to a January 2016 IATA presentation, NDC will “create offers that take into account travellers’ service preference and history with your airline.” That might mean varying which ancillary services are offered along with the seat. It might also mean varying the price of the seat.

The same presentation also says that NDC “will help [airline] industry ‘de-commoditisation’.” But, for travel buyers trying to run a travel programme, de-commoditisation is the exact opposite of what they want. “Procurement doesn’t like personalisation because it is difficult to manage,” says TravelpoolEurope CEO Søren Schødt. “Uniformity is much easier, and that is exactly what a travel policy does. Suppliers giving your travellers unauthorised choices can lead to travellers making booking decisions for their own benefit rather than the company.”

Figuring out the right way to respond to this challenge is a difficult task for travel buyers. As one digital marketing agency which helps travel companies sell personalised offers puts it, “users are starting to expect a curated and personalised experience.” Therefore, the solution may be to do what suppliers are beginining to do. Should buyers make more effort to personalise the travel programmes they offer their travellers?

For example, some corporate online booking tools have recognised they are less user-friendly than the sexiest booking sites for leisure travellers. They are responding by prioritising search results to highlight options which are not only policy-compliant but suit what they know about the traveller. An example could be prioritising hotels which have gyms, or flights departing from the airport normally chosen by the traveller.

Making sure travellers receive personalised after-sales when booking through an authorised channel could also be important. For example, some TMCs have the ability to re-book connecting flights automatically if the first leg of a trip is delayed. Other examples might include providing customised destination guides to travellers’ mobiles or discount vouchers for restaurants near where they are staying.

But Schødt believes that although personalisation is potentially good, it must not be allowed to hurt the travel programme. “If it ends up costing the company more, it could lead to companies taking firmer steps to enforce compliance instead,” he says. “Communicating personalised marketing messages is nice but communicating the rules is more important. You need uniformity to drive volume to drive discounts.”

Also of importance is ensuring that the limited choices offered through the authorised travel programme remain attractive. If travellers regularly use a hotel in the same part of a city as a client, and then the client moves, it’s time to introduce a new preferred hotel.

The reliability of a managed travel programme can also create an advantage. For example, the hotel rates negotiated by TravelpoolEurope always include breakfast and wifi – the two key requirements for most business travellers. It means travellers know they don’t need to look anywhere else for what they need. Sometimes there can be too much choice.

The TraveloolEurope perspective – be more flexible, but don’t throw out the rule book
Like it or not, different travellers within your company are increasingly likely to be offered different prices for similar products. Suppliers will know so much about them, and will be able to vary the offer (such as airline ancillary items) so easily, that this will become the standard way of selling.

As a result buyers and their service providers will need improved tools to analyse and then recommend offers to travellers because comparing apples with apples will become less frequent as airlines seek to “de-commoditise”. It may also become necessary to find more effective ways to prevent non-compliant behaviour, such as linking directly to expenses so that only compliant bookings can flow through the expense system and be approved and reimbursed.