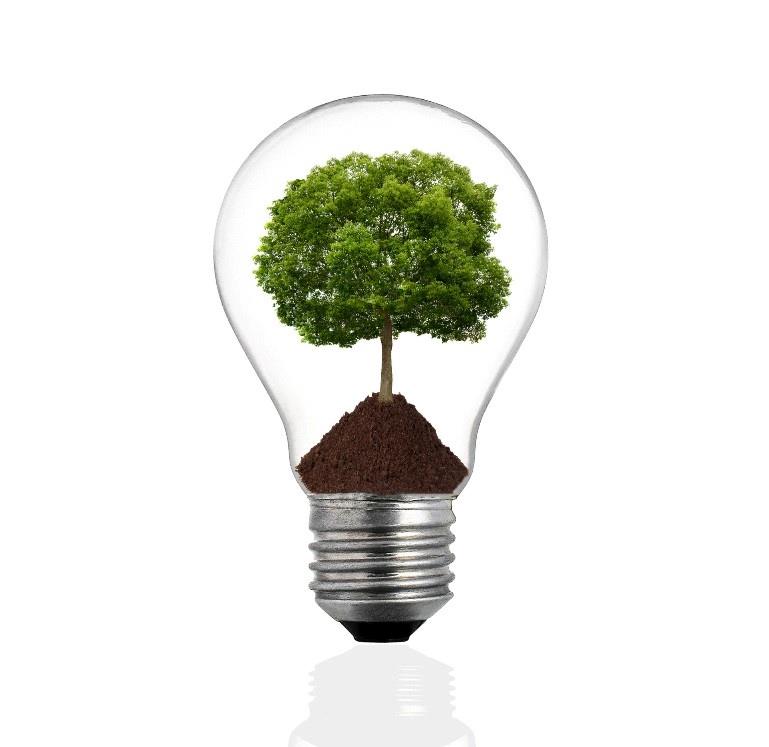 A new EU-wide requirement for many more companies to report on their CO2 emissions, including those caused by travel, took effect in 2017. What are the rules, how do you follow them and could they be a new tool to control your travel programme better? Read this essential Q&A for everything you need to know.

What is the new EU reporting requirement?
Since January 2017, European Union member states have been implementing NFR Directive 2014/95/EU, which requires many companies to start reporting on a variety of non-financial measures, covering issues such as environmental protection, social responsibility, respect for human rights and anti-corruption and bribery.

Among the environmental measurements are carbon-dioxide emissions, including those caused indirectly. As a result, travel-related emissions are a key component of the reporting. “For a big oil company, business travel as a percentage of its carbon footprint will be tiny, but for something like a bank or law firm, the CO2 footprint associated with travel will be one of the largest sources of emissions, if not the largest,” says James Dent, founder of Susterra, a CO2 reporting and analytics consultancy.

Which companies are covered by NFR Directive 2014/95/EU?
The directive applies to businesses with 500-plus employees and which are also listed, or in the financial services or insurance sectors, or meet various other “public interest” criteria. The European Commission has estimated that 2,500 companies issued non-financial reporting before the directive took effect, but up to 18,000 will now be obliged to report.

How should we evaluate and report our company’s travel-related emissions?
There is no simple answer. Numerous different methodologies are deployed for counting CO2 emissions in travel. There is “no obligation to use one particular methodology,” says Dent. “It is not like financial reporting where you are fined if you are wrong by one penny. It is up to the company to state which methodology it has used and what is taken into account. The general intention is to get companies to start reporting.”

Dent says car rental is “almost impossible to track” but emissions produced by air and rail journeys are relatively easy. Typically, a company will report different figures for rail and for domestic, short-haul and long-haul air travel.

The first service provider you should approach for emissions data is your travel management company, according to Dent. However, not all TMCs provide the same quaity of data, so more detailed analysis from a company like Susterra may be needed. Basic reporting fails to take accounts of variables such as which aircraft are used (particularly important on long-haul routes, where new models like the Boeing 787 are much more fuel-efficient) and the cabin class. “Some reporting doesn’t differentiate between classes, but it should do, because if you take up more space in an aircraft, you are consuming more CO2,” says TravelpoolEurope managing director Søren Schødt.

Another problem to watch out for is double-counting (such as wrongly including cancelled trips) and non-counting (missing out new flights that haven’t been added to the database).

Other than ensuring compliance with the new directive, do companies gain in other ways from reporting their travel-related CO2 emissions?
Yes, says Dent: “Carbon footprint is an expression of energy. Energy costs money, so if you reduce your carbon footprint, you reduce your costs.” He has a point. The two most effective ways to reduce travel-related emissions are also arguably the two most effective ways to cut travel costs: downgrading from business class to economy, and not taking the trip at all.

What if our company doesn’t really care about the environment?
“Ultimately, everyone will have to take action whether they care or not,” Dent says. “I was in a meeting with a big company which told me the environment is not something it is interested in, but it  is interested in where it ranks in the Dow Jones Sustainability Index because that is factored into the share price. There are also some companies which have sustainable procurement policies and only work with suppliers that have reporting and a carbon-reduction strategy.”

How can we start to reduce our emissions?

Dent also suggests tying emissions reduction to incentives. “You could have a scoring system for each journey linked to cost, CO2 footprint and how many days the traveller books in advance,” he says. “Human resources can look at which people performed the best and link it to their bonuses. We have been talking to a very big bank for a while which may implement a programme like this.

The TravelpoolEurope perspective – don’t be too cynical about environmental reporting
It’s easy to dismiss the new EU requirements as a bureaucratic exercise which only pays lip service to improving the environment. That may be true in some cases, but when it comes to managed travel programmes there is normally a strong correlation between goals for reducing CO2 and those for reducing cost. Pursuing one goal can help reach the other. Robust emissions reporting could therefore be a very useful index for measuring the effectiveness of your travel strategy as a whole.