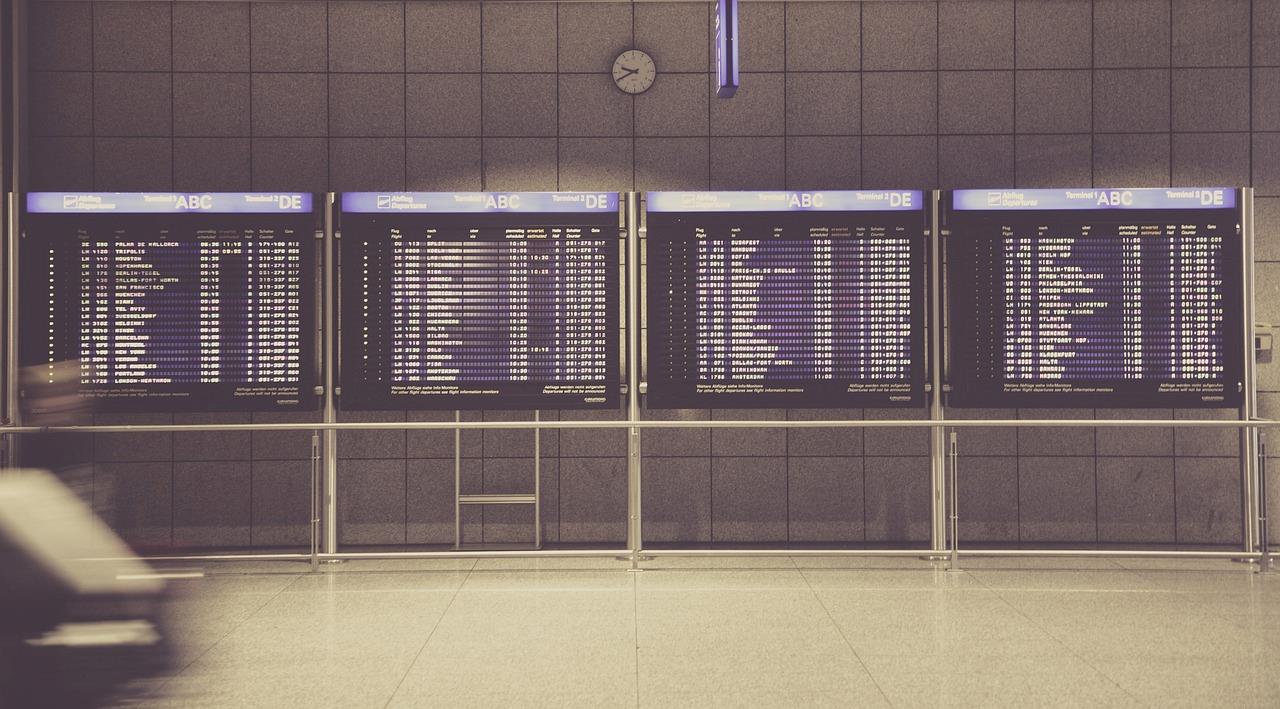 Taking your managed travel programme cross-border is all about standardisation. But whether too small or because of unusual local market conditions, some countries just don’t sit comfortably with a global process. How can you get the best results for these markets within your wider strategy?

When people who manage multinational travel programmes meet, the first thing they usually discuss is size. “One manager will say they cover 10 countries, the next will claim they have 20 and so on,” says Søren Schødt, managing director of TravelpoolEurope. “But the number of countries in a programme is no indication of how effective it is. In any case, typically most of the spend is focused on just two or three markets; then come a few more with medium spend; and, finally, a large number of countries which contribute very little.”

Deciding how to deal with this long tail of countries where there are only a handful of travellers is a dilemma. Do you make a disproportionate investment to include them in the same policies, processes and data feeds as the big spenders; or do you decide it’s not worth the time and money and let them do what they like?

It’s not just small spend that makes some countries much more difficult to include. Other reasons may be different processes, suppliers or cultures. China is a classic example. It has a unique distribution system (TravelSky), a non-alphabetical form of writing and unusual rules for claiming expenses (known as fa piao). But many Western multinational companies have large numbers of travellers based in China and therefore ways have to be found to include it in the travel programme.

Schødt believes low-spending countries should also be kept inside the programme. One reason is that their spend, though small individually, can be large enough when added together to increase the discounts awarded by suppliers.

But even more importantly, bringing everyone inside the programme is a huge boost to compliance. “The biggest difficulty is that travellers in unmanaged countries often book whatever they want on consumer websites,” says Schødt. “That’s a real problem because then you lose the data, making it very hard to find them in an emergency or comply with taxation and other reporting requirements. The challenge is to move those markets to the discipline of a managed environment which they may never have experienced before.”

What’s the solution? Try some of these ideas in your organisation:

Educate yourself
Research the unique circumstances of each country so you can accommodate its travellers’ particular needs within the programme. For example, offering a way to book rail is crucial in France, Germany, Sweden and the UK. Learn by talking directly to travellers and bookers in those markets.

Communicate
As always, the most important element of success is to explain – not only what you are doing but why you are doing it.

Tell travellers you want them to book through a preferred travel management company and online booking tool, and to use an approved corporate payment method, such as a lodge card, virtual cards or corporate card.

Then explain why these centralised processes help the company. Examples include:

What’s in it for me?
Although most travellers want to help their company anyway, you are even more likely to drive them inside the programme if you can show how they benefit personally. Examples include:

Don’t forget the bookers
In many countries with minor spend, reservations are still often made by support staff instead of the travellers themselves. It’s crucial to communicate with this group and make them feel they are making an important contribution to the company by steering reservations through the managed programme.

Find a global policy everyone can buy into
When writing your travel policy, try to include rules travellers can follow wherever they are. For example, don’t tell travellers they must always take the train in preference to flying or car rental when not all countries have high-speed rail networks. Guidance that might be more useful includes:

Avoid too many supplier specifications
There’s no point in getting heavy-handed with travellers from smaller market about exactly which suppliers they do or don’t book. This approach makes little difference to your spending power and it could deter them from the main point of the exercise, which is to capture their data for compliance purposes.

Don’t force it
It would be great to get everyone booking the same way but sometimes, whatever you try, it may be too painful to include absolutely every market in the programme. If, for example, you have a great central payment process that can be used by 2,000 travellers in 18 countries, don’t abandon it because it can’t be used by four travellers in Costa Rica and six in New Zealand. You will still make bigger savings by adopting the payment provider even if you have to find a manual method to import booking data for those ten travellers.

The first key advantage is spending power. Even if you do have only six travellers in New Zealand, there may be another couple of hundred in the same country across the entire membership of TravlepoolEurope, putting us in a much stronger position to negotiate better fares and rates with local suppliers.

Perhaps even more valuable is our ability to include all travellers in a global process regardless of where they are based. TravelpoolEurope operates its own technology, including one payment process, one distribution system and our own quality control systems and data banks in which we capture all traveller reservations.