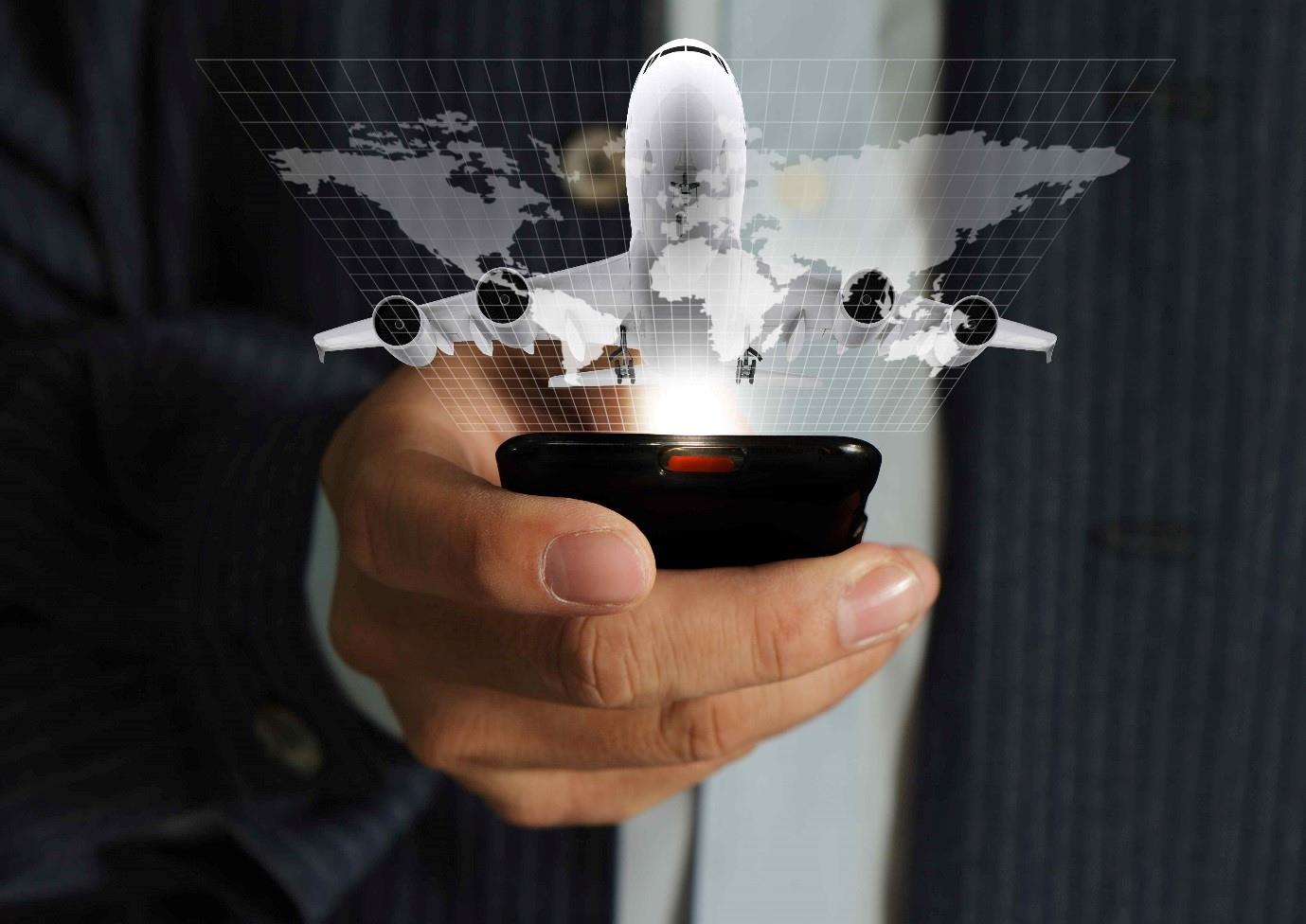 Move with the times – take your travel programme mobile

A mobile strategy for your travel programme is no longer optional but essential for understanding, engaging with and steering travellers.

Twenty years into the Internet age, no managed travel programme still operates only with pen and paper. But, increasingly, being online without being mobile too looks equally out of date. Now is the time to join the digital party before it is too late. A recent survey by Business Travel News found that 299 out of 300 corporate travellers use smart mobile devices on their business trips. Almost all of them (98 per cent) take a smartphone, 77 per cent take tablets and 20 per cent smart watches.

“The BTN article also pointed out that the Apple App Store offers 65,000 travel-related apps,” says TravelpoolEurope managing director Søren Schødt. “Travellers live in a mobile world. If you haven’t built any real estate for them to visit your managed travel programme inside that world, you are going to lose them.”

Creating a mobile strategy has therefore become essential to maintain influence over travellers and keep them using preferred suppliers and service providers. But, says Schødt, “mobile is not just a threat – it is also a major opportunity to engage much more effectively than ever before. You can reach travellers at the most important moment – while they are actually on the move. You can also get to understand your travellers by seeing what choices they make throughout their trip, not just before they depart.”

Perhaps the most important illustration of the power of mobile in these deeply security-conscious times is traveller tracking and assistance. A security app can ask travellers to confirm they are okay and whether they need help if they are caught up in an emergency. With their permission, travellers can even be traced via GPS positioning of their phones. And, unlike laptops, you can maintain communication with travellers if WiFi and other communication channels are not functioning.

The same technology can also be used to promote compliant and money-saving choices. When a traveller arrives at an airport car rental desk, for example, you can send an automated message at the appropriate moment to remind them that all necessary insurances are included in the preferred rate and there is no need to buy extras.

Moving to mobile can look daunting, but here are some tips on how to manage the process:

Understand your company’s mobile philosophy
Useful questions to ask include: does your company have a general strategy for using mobile? Are there any company-approved or even company-built apps for functions other than travel? Is there a Bring Your Own Device policy? Are there people in other departments who can help you?

Engage with your travellers
It is essential to understand what services your travellers want to receive through their mobiles. There are so many good consumer apps already meeting their needs that your programme risks being ignored unless it delivers tools they genuinely want to use. So survey travellers comprehensively.

Source the right apps
Your TMC, booking tool and expense reporting provider are all likely to offer apps for your travellers. Some have very well-advanced mobile product suites. For example, Concur offers an app store featuring 130 travel-related services, including translation plus dining and taxi booking. Assess all offerings from existing suppliers and service providers for suitability and reliability – for example, is there a chance to configure hotel booking according to travel policy? There are also specialist independent providers which sell customisable apps without tying you to your TMC or other service intermediaries.

Make omnichannel choices
One frequent concern about mobile is that it could encourage data fragmentation, with travellers booking across more distribution channels than before. Where possible, look for omnichannel services – meaning that if a traveller books on a mobile platform, the reservation will, for example, also show up on PC-based itinerary and reporting tools.

Make sure apps are secure
Work with your IT department to ensure the apps you introduce or recommend meet minimum security standards. Is data handled through the apps encrypted, for example? Does the app provider have internationally recognised certification?

Advise travellers on keeping costs down
Mobile costs can quickly mount for businesses, especially for employees travelling  outside the European Union. Potential tips could include using international WiFi roaming accounts, using Skype or Facetime to make calls (but only via WiFi, not through mobile data roaming) and avoiding data roaming generally.

Don’t forget to communicate
If you introduce managed apps, make sure your travellers know about them with a properly managed communications plan. And you can take communication a stage further. For example, why not tweet one recommended travel app every month?

The TravelpoolEurope perspective – don’t wait any longer
Suppliers (including non-preferred ones) are already using apps to reach your travellers when they are on the move and beyond your control. If you are there too, you can give employees timely and relevant information and services during each phase of their trip. We haven’t yet seen a single “killer app” which answers every need for travellers. Probably that will never happen – at least three or four apps will be required to cover all needs. So don’t wait for a Utopian solution: it is vital to act now.

Will wearable technology be next?
With one in five corporate travellers already carrying some kind of smart watch on their wrist, according to BTN, wearables are the next mobile frontier. International Data Corp estimates the number of devices sold jumped from 26 million in 2014 to 72 million in 2015 and will hit 150 million by 2020.

The best way to use smart watches for business travel is not completely clear yet, but delivering critical messages looks the most promising application. Companies could send security alerts, and travellers could tap their watches in return to indicate they are safe. Smart watches could also be a good way to make fast virtual payments with no need for a plastic credit card