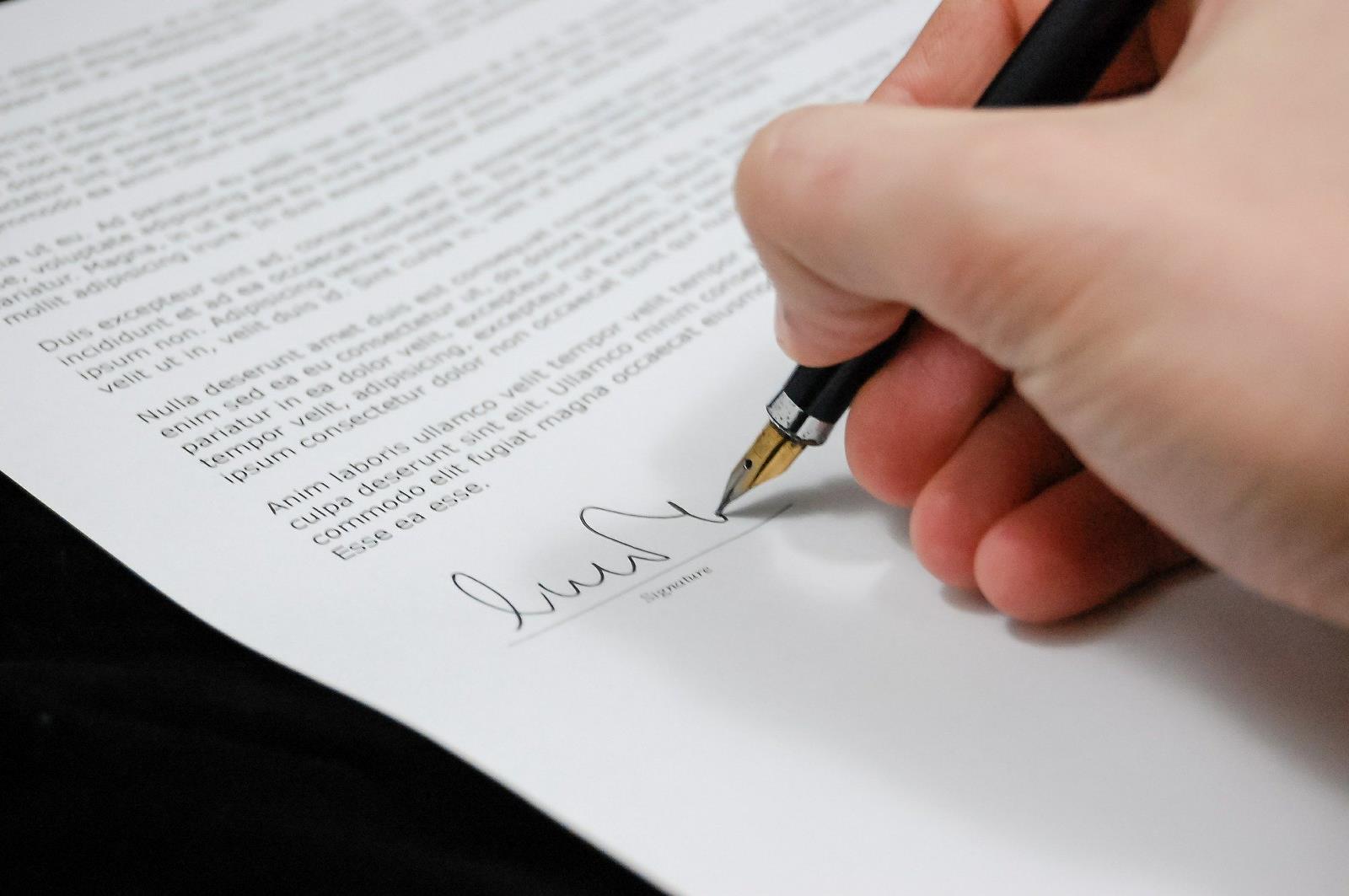 Tighter rules on pay and conditions for employees from one EU country working in another could mean business travellers have to start carrying certification on foreign trips.

A team of engineers from Italy arrives at a plant in France to start a three-month contract. The receptionist invites them to produce their Posted Worker and A1 certificates, at which point the project leader asks: “What certificates?”. Someone from the human resources department is summoned, who tells the Italians they cannot start their assignment until they have obtained documentation they didn’t know they needed.

“I’m starting to hear that scenario being played out across Europe. I’ve had clients tell me that in Italy, Germany and France,” claims Nick Bacon, a people advisory services partner with the consulting firm EY. Bacon also claims there are circumstances in which any business traveller could potentially breach EU law unless they register in accordance with the Posted Workers Directive (also known as Posting of Workers Directive) – although recent guidance published by the European Commission suggests most regular business travellers are exempt.

What is the Posted Workers Directive?
The PWD is EU legislation aimed at preventing companies undercutting workers’ rights by moving employees between countries. It applies whenever someone with an employment contract in one EU country (plus Norway and Switzerland) is assigned to work temporarily in another. The directive requires businesses to give visiting workers the same treatment as local workers in terms of pay, hygiene and safety rules, paid annual leave and various other conditions.

The PWD has been around since 1996 but revisions in 2014 and 2018 have given the directive more teeth. EU member states have until 30 July 2020 to introduce national legislation and an enforcement regime.

What is the relevance to business travel?
Enforcement of the PWD means companies are expected to register workers they are posting to another country for temporary assignments. The workers should carry notification of registration with the host country, while their employer may be expected to translate the registrations into the language of the host country and appoint a designated contact person.

According to EY, in theory the same obligations may extend to any business traveller, since there is no set definition of a business traveller (as opposed to a posted worker) in the directive. EY says there are 12 countries where “there are no exceptions to the registration requirement ... Every EU citizen on a business trip must register.” The 12 countries in question are Bulgaria, Czech Republic, France, Greece, Hungary, Italy, Ireland, Luxembourg, Malta, Portugal, Romania and Slovakia.

EY says another 16 countries require visitors to register depending on length of stay, type of activity, industry or contract type. There are two countries where no registration is required: The Netherlands and the United Kingdom.

However, recent clarification from the European Commission, entitled Practical Guide on Posting (published September 2019), suggests many business trips will not be affected, even to the 12 countries where EY says there are no exceptions. Section 2.4 states: “Workers who are sent temporarily to work in another Member State, but do not provide services there, are not posted workers. This is the case, for example, of workers on business trips (when no service is provided), attending conferences, meetings, fairs, following training etc.” Even so, claims EY’s Bacon, “different countries have differing interpretations and applications of the principles.”

Why is this a problem for business travel?
The first challenge is uncertainty. Each EU country is applying the directive differently, and the information provided by them is limited and confusing. Some haven’t even adopted the relevant national legislation yet.

The second challenge is that PWD presents businesses with two unpleasant alternatives:

Try to comply with the law
This will be very complex, time-consuming and expensive.

Ignore the law
PWD laws are hard to comply with, but they are also hard to enforce. While it clearly is important to follow the registration rules for the kind of blue-collar assignments the directive was primarily intended to cover, it may be tempting to ignore compliance for white-collar workers. However, warns EY, potential penalties for non-compliance can be severe. These include fines of up to €500,000, prosecution of the responsible manager and exclusion from public subsidies and contracts.

What’s the solution?
Don’t ignore it
In a world where digital passports leave a trail when travellers enter and exit countries, Bacon suggests ignoring the PWD would be a mistake. “If you do nothing, expect audit and enforcement activity to catch up with you,” he says.

Even if your company doesn’t fully comply with the stringent requirements of registering and documenting travellers, “it is better to have started the journey and at least done something,” says Bacon. “If you have a story [that you are attempting to comply], you are more likely to get a sympathetic hearing.”

Inform yourself
Start to educate yourself on the directive and how it could affect your travel programme. Talk to internal departments, such as legal and HR, and to any relevant external advisers, and understand who in your organisation is taking ownership of this issue.

Gauge how you will be affected
If your company sends blue-collar workers to work on projects in France, for example, you could be heavily affected. Understand generally whether your company’s activities are in a sector covered by the directive.

Start registering trips
This is where it begins to get difficult and/or expensive. Registering every intra-EU business trip is clearly a massive undertaking, requiring either sophisticated technology or extensive manual inputting. Tasks include:

There are no easy solutions here, but the best options are to avoid duplication by capturing data as early as possible and making the process as digital as possible. Therefore, taking a feed from online bookings looks like the most painless way ahead. The major consulting firms are all offering platforms which will handle the relevant administration, but they come at a price.

Keep yourself informed
Few EU countries have so far enacted their national laws to comply with the reformed 2018 version of the directive. It is important to stay up to date as the situation develops.

A1 certificates are one of the documents that EU business visitors are supposed to provide when registering under the PWD.

Given the enormous amount of bureaucracy required to obtain an A1 certificate, this requirement have been “routinely ignored by companies” says Nick Bacon of EY. If a payroll audit reveals A1 certificates should have been obtained, businesses have applied for them retrospectively. However, that appears to be changing. According to Business Travel News, France (especially), Austria and Switzerland have started enforcing the rules. In France, the fine for not carrying an A1 is €3300.

Although applicable in theory to any business visitor, including the self-employed, in reality enforcement efforts appear to be concentrated on workers in construction and other sectors where levels of social security fraud are higher. Travel management associations are lobbying the EU to abolish the certificate.

The TravelpoolEurope perspective – A major challenge that cannot be ignored
The Posted Workers Directive puts EU businesses in a difficult position. Compliance is very time-consuming and expensive, but non-compliance could be even more time-consuming and expensive. At the very least, assess the likely impact on your business and what the options are and start developing a coordinated response with other departments in your organisation.