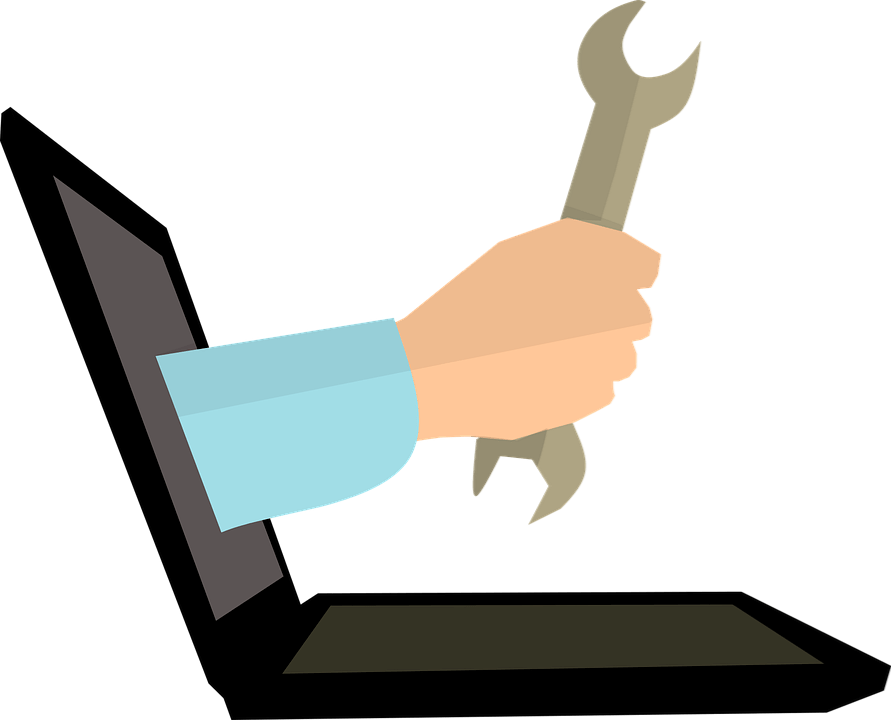 Tools like Yapta, Tripbam and FairFly claim to slash travel costs by rebooking airline seats or hotel rooms if they become available at a lower price after the original reservation is made. How does it work, what is the savings potential and are there any catches to what looks like a no-lose technology?

The quest to find the best price for a flight or a hotel room always used to stop at the point of booking.  Once a traveller clicked to confirm a reservation, there was no further opportunity to drive down the cost.

But that is no longer the case. Rebooking specialists such as Tripbam (hotel), FairFly (air) and Yapta (both hotel and air) continuously and automatically monitor reservations once they have been made. If they find a better price than initally booked, the original reservation can be cancelled or amended and replaced with one at the lower rate.

Taking advantage of constant price changes
Finding a better price happens more often than you might think. “The price for the same flight changes 92 times on average,” says FairFly CEO Aviel Siman-Tov. The great majority of those fare adustments are upwards – but not all of them, and that’s where FairFly and Yapta step in. Yapta CEO James Filsinger says his company helps find lower fares for 11 per cent of all air bookings it monitors. The cheaper fares are for exactly the same cabin on exactly the same flight with the same terms and conditions – and after airline cancellation and travel management company rebooking fees are taken into account.

For hotels, says Filsinger, Yapta finds a lower rate 12 per cent of the time. Tripbam operates differently. It searches for lower rates in the same hotel as the original booking but also in nearby hotels of at least as high a standard. Based on that principle, says its European managing director Peter Grover, Tripbam can find a better deal 40 per cent of the time.

Buyers get even weith suppliers
According to Siman-Tov, rebooking tools finally make corporate purchasers of travel as smart as the suppliers they are buying from. “There is a clear gap in knowledge between travel suppliers and buyers,” he says. “Travel suppliers know the demand. They use that knowledge to their advantage, while travel buyers continue to overpay due to their lack of tools and access to knowledge. FairFly essentially bridges these gaps by bringing transparency and clarity to the corporate travel industry.”

The savings can be spectacular. FairFly claims to save up to 4 per cent on identical flights alone – double that if clients are willing to switch to another flight at a comparable time. Grover says Tripbam saves customers US$60 per room night on average when a lower price is identified, while Filsinger puts the figure for Yapta at $52 per night for hotel bookings and $260 for air bookings. In all cases, these savings are after accounting for cancellation and rebooking fees. Yapta claims to have saved its corporate clients $120 million since launching in 2007, including $10 million for GE and $3 million for Shell.

How the “magic” works
How does this apparent magic work? The answer is to understand why prices sometimes go down rather than up as the date of departure (in the case of flights) or arrival (in the case of hotels) approaches. “Air fares reduce because of yield management,” says Filsinger. “Airlines find it is better to sell a seat at a lower fare than fly with it empty. They use very robust algorithms to determine when to change prices.”

Normally, he adds, fares are at their most expensive from 21 days until two or three days before departure, when fares fall again if it looks like the flight won’t sell out completely. According to Filsinger, the pattern is similar in all 21 countries in which Yapta operates, so this is a tool not only for the US market.

Increasing competition is making rate reductions increasingly common in cities with an over-supply of rooms, according to Grover. However, there can be other reasons. A hotel may not make a client’s negotiated rate available when the traveller originally books but that rate could become available subsequently. Or a room may be cancelled by another guest and it is made available again with a different, cheaper booking code. Alternatively, a hotel may decide to take market share from competitors and launch a tactical pricing campaign at short notice.

The other part of the “magic” is the technology deployed by the rebooking tools, which use sophisticated algorithms and machine learning to interrogate reservations databases for fluctuations in price. They cross-check those changes with the prices already secured by travellers and whether the alternatives meet their needs or not.

Traveller notification
Since Yapta only searches for changes to the same flight or hotel on a like-for-like basis, it does not notify the traveller. Instead, it notifies the traveller’s TMC, which makes the re-booking.

But since Tripbam does offer an alternative property in some cases, it e-mails the traveller to ask if they are willing to switch. “If they don’t want to switch, we send another e-mail politely asking why not,” says Grover. “We can provide a list to the client of which of their travellers agree to switch and which don’t. If travellers say they won’t switch because the location of the hotel we offer them is no good, we won’t make the same suggestion to them in future.”

Can the magic last? Yapta, Tripbam and FairFly might all be described as reverse yield management tools fighting back against the yield management systems of suppliers. If the rebooking tools have too much success, won’t suppliers change their tactics, either by fewer or smaller price reductions, or by upping their cancellation fees?

Filsinger believes that won’t happen. “Yield management systems already take into account what they call ‘buy-downs’,” he says, “and they already get the change fee of $200-$400. It would be hard for them to make those change fees any higher, but even if they did, a lot of corporate clients are able to negotiate them away.”

The TravelpoolEurope perspective – a very promising new weapon for European corporate clients
Rebooking tools have been around for a while in the US but are now being offered on this side of the Atlantic too. TravelpoolEurope is researching them, and we like very much what we see so far. And there’s nothing to lose either. You only pay for rebookings which save money. We think rebooking tools will become much better established among European buyers over the next 18 months.